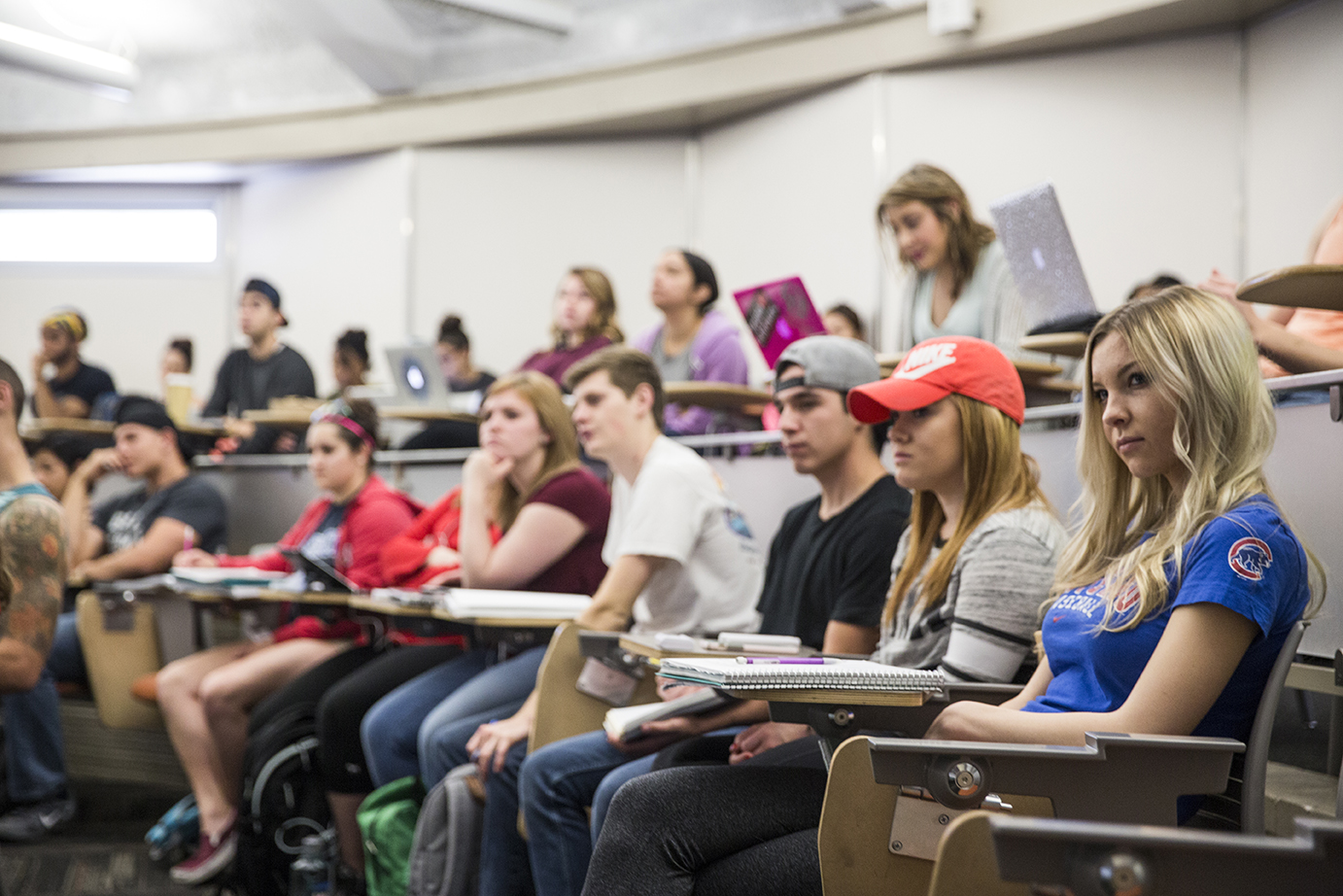 The Student Lifestyle Survey is conducted annually by the COSAP program. UNM students are surveyed to determine social trends, common behaviors, and attitudes towards alcohol and other drugs. The following information is a summation of recent findings from this survey.

From 2015-2020 UNM COSAP proudly participated with a coalition of other New Mexico colleges and universities in a coordinated effort to reduce risky drinking and substance misuse and their related negative consequences among college students. The project, funded by the New Mexico Office of Substance Abuse Prevention (OSAP), proved to be beneficial to our participating colleges. We strive to continue implementing the strategies that were developed for our campus. If you're interesting in reading the final report, please click the PDF.

Use of Designated Drivers

Riding with Drivers Under the Influence of Alcohol

Perception of Risk of Drinking and Driving

Social Norms About Drinking and Driving

Tobacco and Other Drug Use